The Karlsruhe Kammertheater is a private theatre with space for up to 250 seated visitors. Its season spans from comedies to classics and even musicals. The lead roles are often played by famous actors such as Ingrid van Bergen, Dorkas Kiefer, Ralf Bauer and Richy Müller. 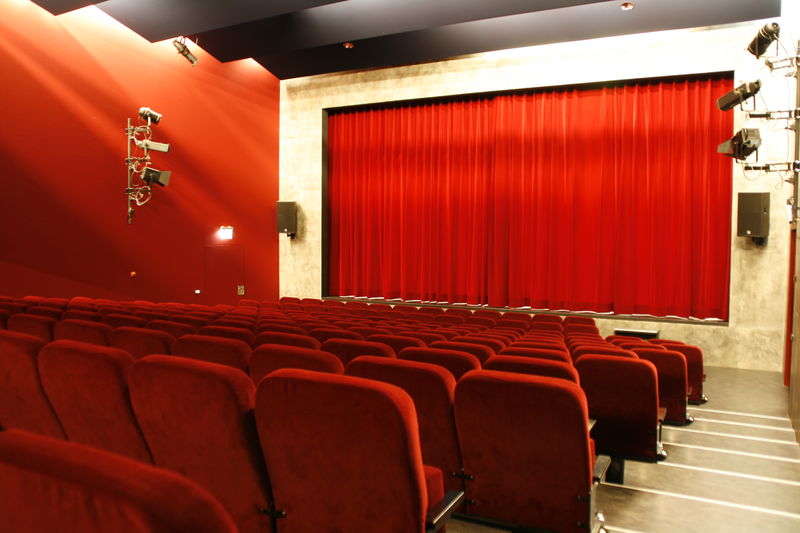 The Karlsruhe Kammertheater was founded on 25 February 1956 by Wolfgang Reinsch.

Soon enough, the 70 seats of the theatre on the corner of Wald and Amalien streets could no longer hold the number of visitors, so it was expanded with an additional venue on Friedenstraße. Eventually, Kammertheater moved into a former cinema on Waldstraße and converted the chamber into a theatre house with 143 seats. The opening ceremony at Rondellplaty on 20 November 1985 heralded a new era for the Kammertheater. The Kammertheater transformed the former stage, which had previously offered a potpourri of theatrical performances, into an upscale establishment, thus filling a gap in the Karlsruhe theatre landscape.

Experienced actress and director Heidi Vogel-Reinsch took over direction of the theatre following her husband’s death in 1998. Since it’s inception, the Kammertheater has seated over 1.2 million theatregoers at roughly 11,200 performances. 309 productions were staged by the theatre itself, including 18 world premieres and 22 German premieres, as well as 20 children’s pieces and 12 cabarets.

The Kammertheater was forced to move again from Rondellplatz due to construction of the new ECE centre. After a long search, which was supported by the city of Karlsruhe, the Kammertheater took up residence in the former central bank at Herrenstraße 30/32 – just in time to open its newest production, the classic comedy “Der Raub der Sabinerinnen" (The Abduction of the Sabine Women).

In late 2009, Stuttgart actor and public speaker von Bernd Gnann took over direction of the theatre. Sometimes, you’ll even see him on stage…!