Did you know that the "Bambi" film awards were launched in Karlsruhe? This was over 60 years ago, but Karlsruhe still remains an important film city to date. This is ensured by cinemas of all orders of magnitude featuring a colourfully diverse programme, from Hollywood blockbusters in 3D to art house cinemas showing indie films. Festivals present classic silent films and low budget works by independent filmmakers. The new "Beyond Festival" showcases everything to do with 3D production.

So there is something for every taste – the popcorn's ready and waiting! 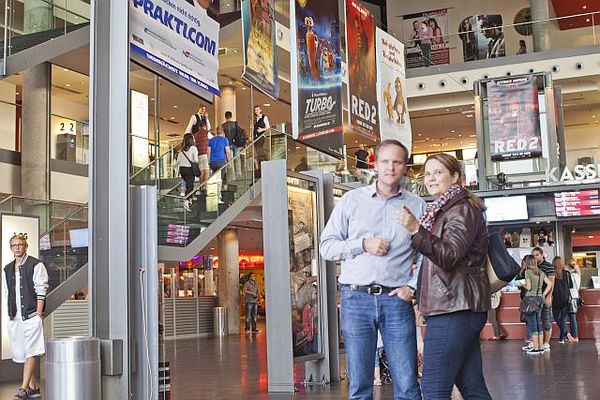 The Filmpalast at ZKM Cinema – Not your average cinema. 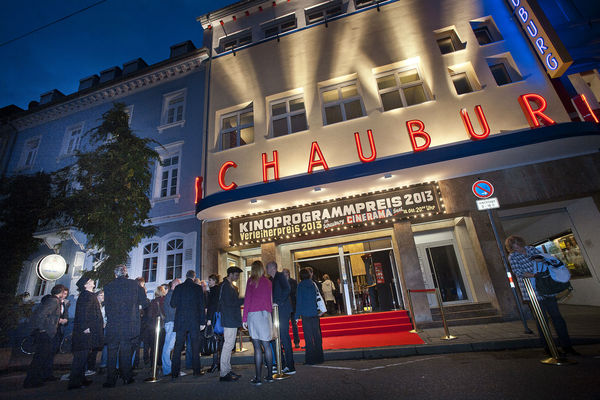 Schauburg – The Cinema in Karlsruhe