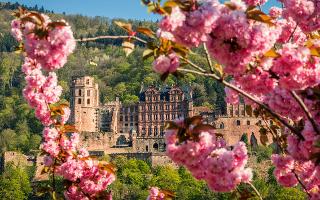 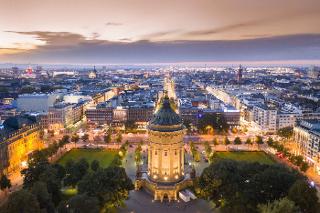 Mannheim, Heidelberg and Karlsruhe – a ‘UNESCO Triangle’ that never fails to deliver an extraordinary cultural experience! All three cities in the south-west, collectively known as the ‘Rhine–Neckar Triangle’, have been included in the UNESCO network. So discover Heidelberg, City of Literature, Mannheim, City of Music and Karlsruhe, City of Media Art. The UNESCO Creative Cities await you!

It may not be ‘seven at one blow’, but it is certainly ‘three with a great reputation’:

Mannheim, the UNESCO Creative City of Music, because music is timeless, versatile, international;

Heidelberg, the UNESCO Creative City of Literature, because literature is magical, articulate, rich; and

When can we expect to welcome you?

• Three nights in a single or double room including breakfast

• Two guided city tours, one of Heidelberg and one of Mannheim

• Tour of the ZKM | Center for Art and Media in Karlsruhe