The internationally renowned, cross-border "Pan-European Cycle Path" leads from the French capital, Paris, via Karlsruhe, to the Czech Republic.

The fan-shaped city is therefore easily accessible by bike from all directions and a worthwhile cultural stop along the various long-distance and regional routes, offering a varied cultural programme.

The Baden-Württemberg Rhine Valley Way is around 512 kilometres long, running from Constance, via Stein am Rhein, Basel, Kaiserstuhl and Karlsruhe to Heppenheim (Bergstraße). 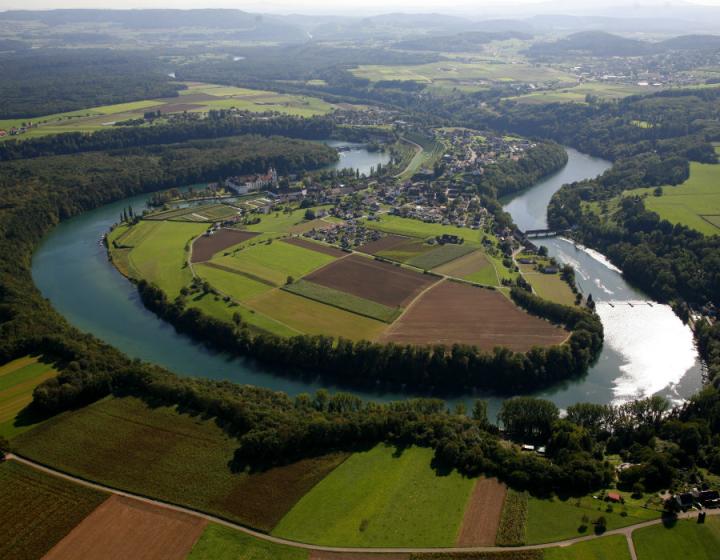 From Weil am Rhein/ Basel to Lampertheim, cyclists can cover the 320-kilometre Baden-Württemberg stretch of the Rhine - and change banks as they go, because the Rhine Cycle Route runs along the right riverbank in Germany and the left bank in France. The Rhine Cycle Route is also known as D-Route 8 and EuroVelo15. 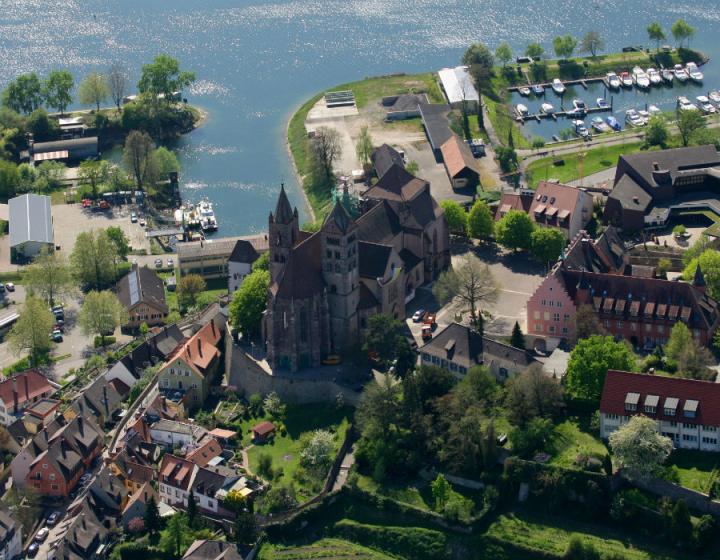 Cycling along the around 370-kilometre Black Forest Way from Karlsruhe to Lörrach is a great way to experience the wildly romantic Mittelgebirge landscape, with its dark pine forests and lush green meadows.

From Karlsruhe city centre, the Stromberg-Murrtal Way runs via Durlach, Karlsruhe's oldest district, to Pfinztal. The cycle path leads you through small villages with beautiful half-timbered houses. Other sights include the ancient monastery in Maulbronn, historic Bietigheim Old Town and Schiller's birthplace, Marbach. The Stomberg-Murrtal Way ends in Gaildorf, where it links up with the Kocher-Jagst Way. The route mainly runs along tarmac cycle paths and roads with little traffic. 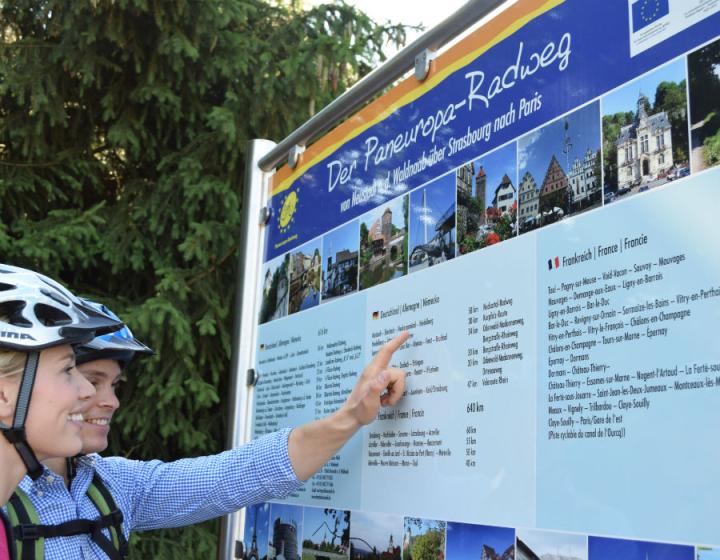 Please also contact the companies, shops, organizers or institutions for further information. The information on this website may vary.

You would like to be tested? You can find an overview of all current test sites in the city and district here.

Our tourist information office located on Kaiserstraße 72-74 is open. There is no need for an appointment. The opening hours and more information you can find here.